Starter Pack For Business: Why You Need Gpt-3 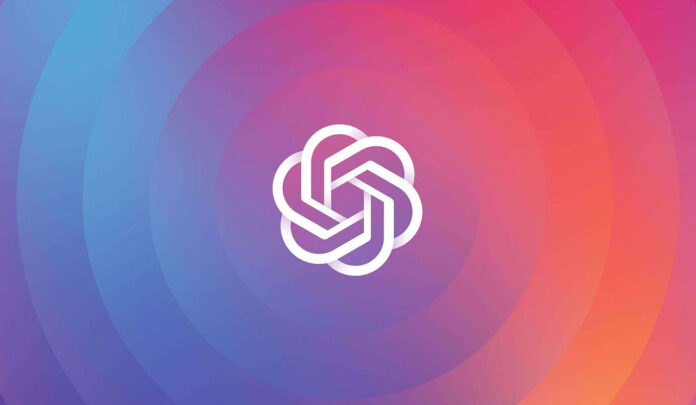 Write a post, translate an interview, rewrite the code – the market is full of requests for working with “text” in the broadest sense of the word. However, most of the work is still done by hand. To achieve significant automation, you can turn to GPT-3, the most advanced algorithm for generating meaningful text.

We’ve studied exactly how the technology is applied, and learned from experts what skills will be needed to work with it.

What skills are required to work with this neural network

Today GPT-3 is the most powerful and promising text generation algorithm capable of understanding not only software, but also natural languages. Many entrepreneurs appreciate the potential of this technology. Microsoft even acquired an exclusive license for the GPT-3 source code by incorporating the program into its cloud-based supercomputer.

At the same time, OpenAI, the company that created GPT, assured that it is aimed at the good of society, and not of an individual state or corporation.

“Initially, it was planned to open access to the program only to” peaceful “businesses and researchers (however, the criteria for” peacefulness “have not yet been voiced).

In particular, in June, as part of beta testing, OpenAI entrusted the GPT-3 code to several hundred developers and scientists.

However, since October 1, the company’s policy has changed somewhat: as independent analyst Gwern Branwen found out, a special tariff plan was launched for those wishing to use GPT-3, which is valid until the end of beta testing. Prices range from $ 100 to $ 400 per month depending on the recipient’s goals and the volume of tokens.

However, those interested in unbiased research will share the GPT-3 code for free, they only ask to get on the waiting list by filling out a special form. It is not known whether the selection of “peaceful” applications is still under way or whether literally everyone is given access.

While GPT-3 testing is still underway, enterprising developers have already been able to launch services based on this technology.

Some solutions like Compose.ai, OthersideAI and Magic Email can compose emails. Others, like Copy.AI, come up with ad copy for social media. Still others, like Snazzy.ai, generate landing pages and web ads. The principle of operation for all applications is similar: the user sets several key phrases, and at the output he receives a ready-made message.

But generating text based on text descriptions is a pretty obvious use of GPT-3. Probably, you can use this neural network not so straightforwardly? Yes, you can. Here are some non-standard examples.

Startups. Developer Peter Levels has made an application called IdeasAI, which formulates new business ideas based on the development of OpenAI and already launched startups.

Online Games. Game specialist Nick Walton created the AI ​​Dungeon 2 text quest, where GPT-3 acts as a game master, and game commands and stories are limited only by the imagination.

There are also a lot of funny experiences. For a couple of hours of work with GPT-3, entrepreneur Manuel Araoz received a chapter of the book in Spanish, an interview with himself about this book, his own biography, a poem, a song, and a recipe generator.

Developer Whit Gordon went even further – he interviewed GPT-3 as a senior programmer, and found that development is quite capable of simulating answers to standard questions. But that’s not all.

Blogging. Student Liam Porr tried to blog about motivation and productivity, all of which was generated by none other than GPT-3. Out of 26,000 readers, only one guessed that the texts were actually written not by a person, but by a machine.

Journalism. The capabilities of GPT-3 can be considered frightening: when one of the developers asked the neural network to write a text about itself, it created an article with the loud title “GPT-3 from OpenAI can be the greatest discovery since Bitcoin.” She also wrote an essay for The Guardian on why people shouldn’t be afraid of artificial intelligence.

Proponents of the technology have even created a separate site that contains examples of its use. By the way, applications launched using GPT-3 send developments to the OpenAI cloud servers, making the algorithm even smarter.

What a developer needs to know about Gpt-3

To run such solutions, you probably need serious knowledge of programming? Since as an example Sberbank was the first to publish a Russified version of the algorithm, ruGPT-3, we asked its experts how to work with this technology.