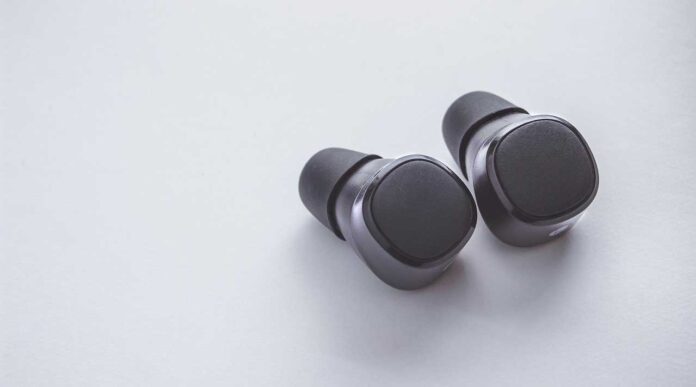 In-Ear – Headphones translators belong to the narrowest category of acoustic devices, which includes a limited number of models, since most of the famous manufacturers have just begun to master their release. From a small number of headphones on the market, we managed to select the best of them, the main differences of which we will describe in this article.

One of the latest innovations from Google with touch control and digital assistant. The rechargeable headphones are paired with a short, durable cable and come in a compact case that fits easily into your pocket. The device is designed for simultaneous translation of 40 foreign languages, which is carried out using Google Translate technology. In addition, the headphones are also used for listening to music, compensating for the lack of a standard 3.5 mm audio jack on Pixel smartphones.

Mymanu Clik headphones are completely wire free and good sound quality. They are able to translate the spoken speech when communicating with the interlocutor with a minimum lag, as well as to translate offline, for which the built-in microprocessor is responsible. The device transmits data via Bluetooth and requires constant connection with a smartphone. The gadget is controlled via a touch panel built into one of the headphones.

The WT2 Bluetooth headset is a great solution for explorers and travelers. It works in real time, for which it must be paired with a smartphone application. The set of the device includes a charging case with a built-in high-capacity battery and two compact headphones with microphones. Headphones are charged automatically when placed in a case (case).

The new Bragi Dash Pro is equipped with a simple head movement to control music tracks. In addition, the headphones are capable of working in simultaneous interpretation mode and are equipped with a touch control panel. The device supports the Dash Pro audio codec and customizable noise reduction, which allow you to listen to music in high quality and completely forget about external noise.

Pilot Smart Earbuds will help if you are not familiar with a foreign language, but want a quick answer to your question. The device works in one direction, allowing you to speak only one thing – dialogue in such headphones will not work. The system works via a Bluetooth connection, but to start the translator on a smartphone, a special application must additionally be installed that automatically synchronizes the work of the headphones.